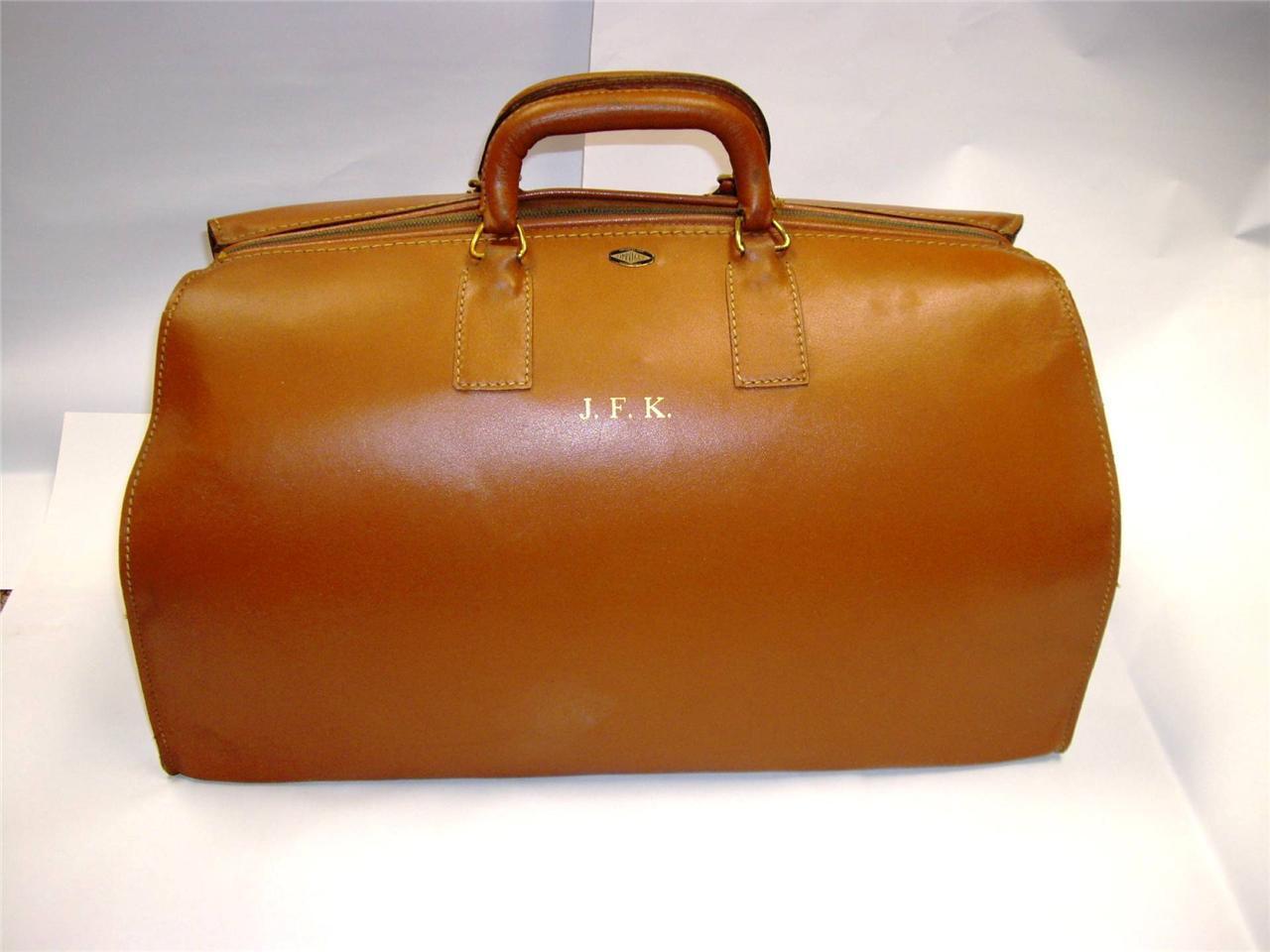 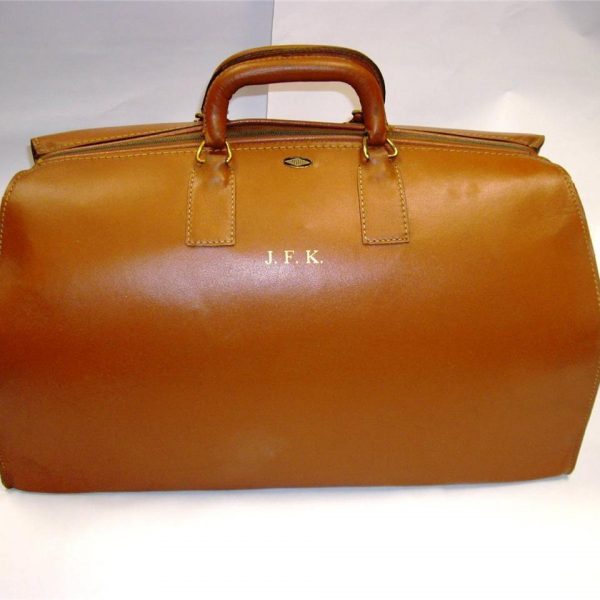 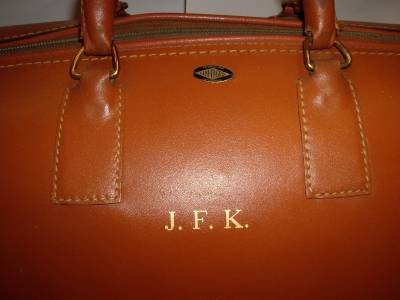 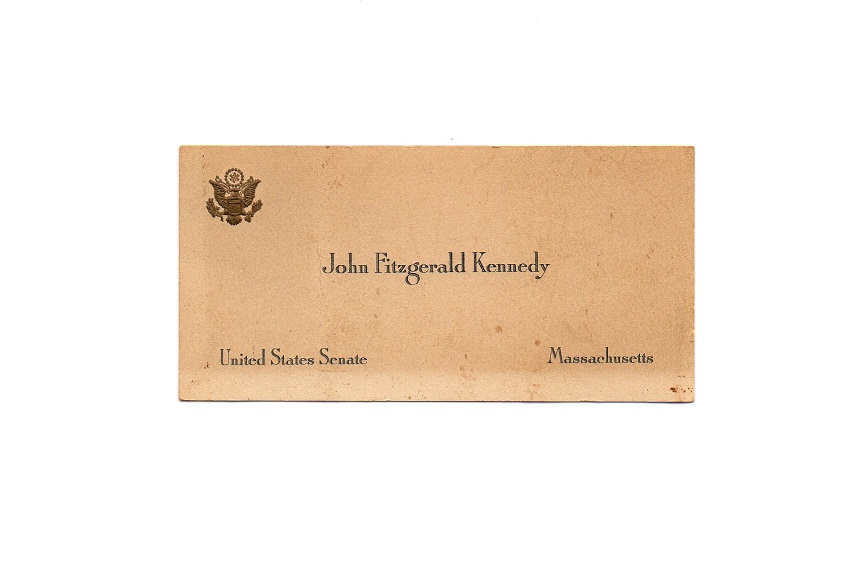 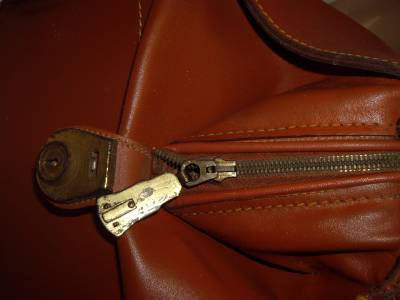 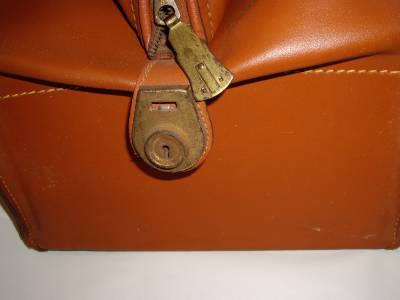 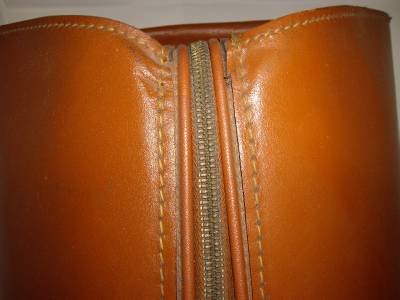 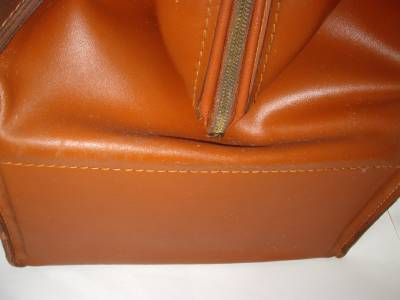 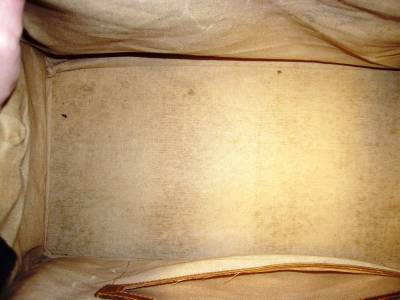 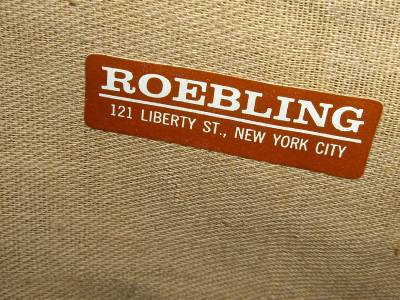 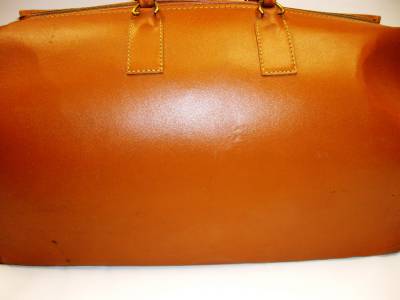 Part of larger estate sale we know these items were given to a Mr L.Frazier who was involved in JFK’s presidential campaign in the 50’s when he received these items. He was working in a group that was organized by Kenny O’Donnell and Dave Powers and they were campaigning in the south of Boston area. Mr L. Frazier attended the Democratic National Convention in LA the summer of ’60 and he attended Kennedy’s inauguration. 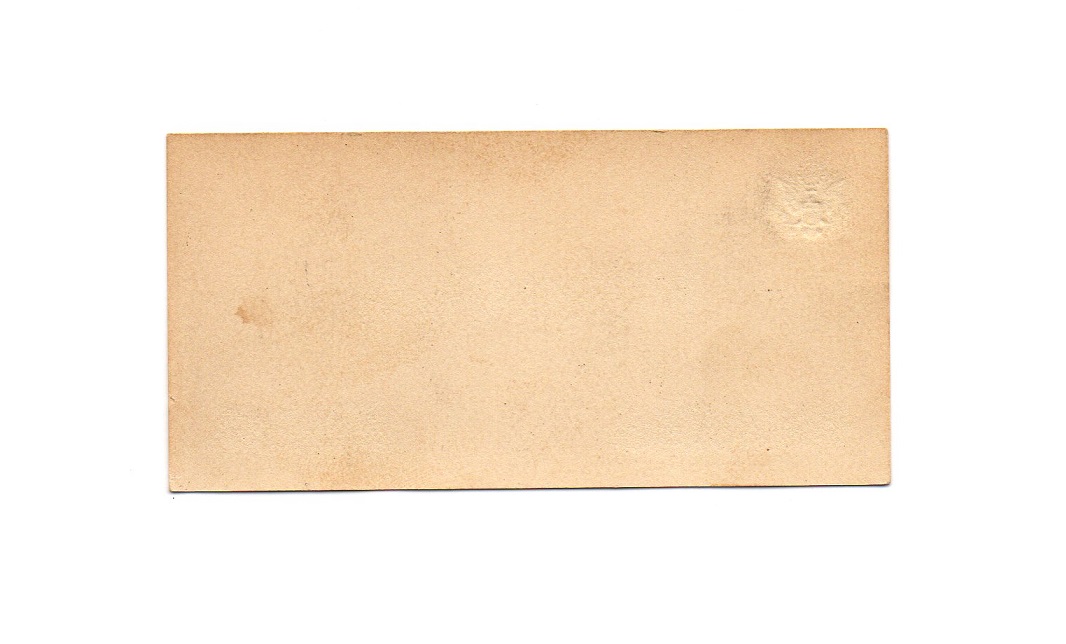